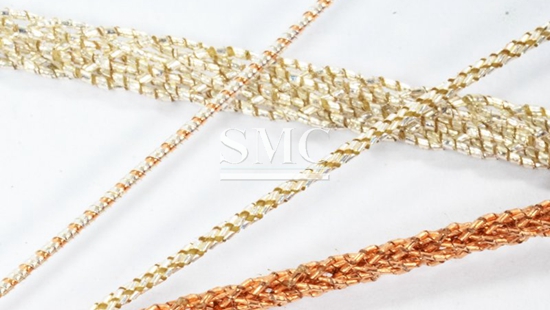 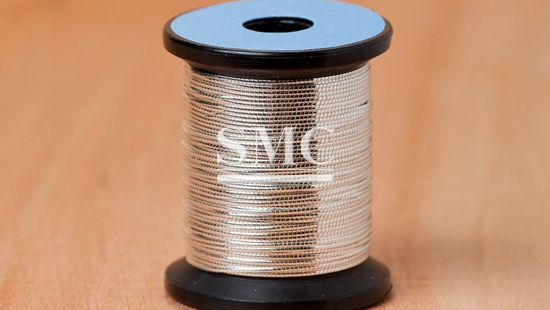 Tinsel wire is a type of electrical wire used for applications that require high mechanical flexibility but low current-carrying capacity. Copper tinsel wires are made of copper foil ribbon conductor round wire after flattening, helically wound on the fiber, to the fiber to form a circular support centered on the package assembly.

Shanghai Metal Products are packed and labeled according to the regulations and customer's requests. Great care is taken to avoid any damage which might be caused during storage or transportation. In addition, clear labels are tagged on the outside of the packages for easy identification of the product I. D. and quality information. Tinsel wire is commonly used in cords of telephones, handsets, headphones, and small electrical appliances. It is far more resistant to metal fatigue failure than either stranded wire or solid wire.

Advantage and limitation of Tinsel Wire:

2. As it is helically wound around the package assembly, single wire diameter increases, the increase per meter resistance value of products using the occasion to be based on the fiber temperature levels, depending on the above factors make the selection of copper wires certain extents limits.

4. By increasing the copper tinsel wires of the surface treatment process, can significantly improve the oxidation resistance of products to meet high level customers for the product salt spray test requirements. 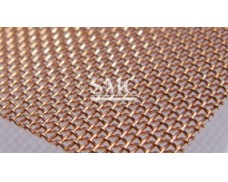 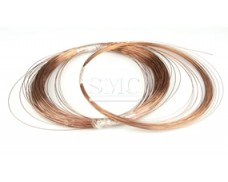 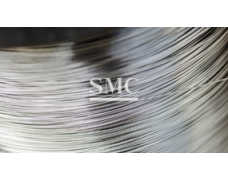 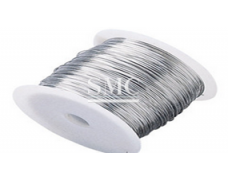 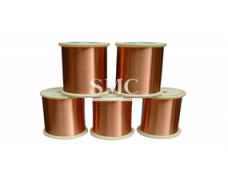 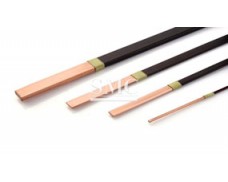 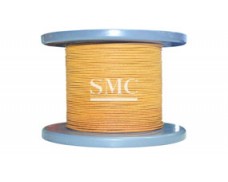 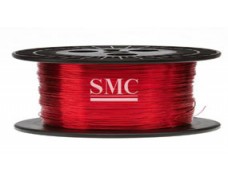