In an exclusive interview with Fibre2Fashion.com, Sharma said, "There are many machinery manufacturers, especially in Europe/US. The main challenge they face is cost-matching according to the country they want to deal with, as countries like India, Pakistan, Bangladesh still have low wage rates compared to Europe/US." 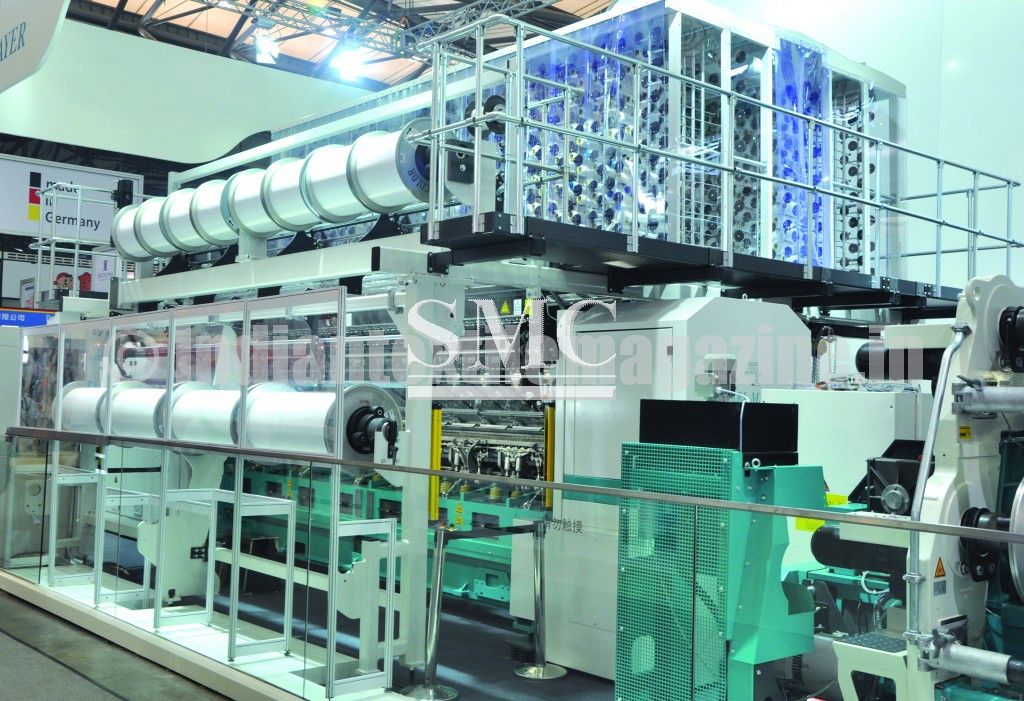