The wrath of Volkswagen

Volkswagen are really not having the best of times recently; this week they announced production cuts are going to be extended to a further six factories, due to an ongoing disagreement with an auto parts supplier.

Different departments of six different factories are due to be made idle from Monday until the dispute has been resolved. The closure is going to halt the production of Volkswagens Golf vehicles as well as their passat range.

In addition to their biggest plant in Wolfsburg, plants in Zwickau, Brunswick, Salzgitter and Kassal will also see working hours reduced. The Bild newspaper of Germany stated that in excess of 20’000 workers will be made to work shorter hours. The whole dispute has come about Volkswagen refused to reimburse their suppliers Prevent Group's Car Trim seat-component division and ES Automobilguss transmission-parts unit, after they cancelled a   €500 million contract. The settlement fee being asked for is $66 million but Volkswagen has little intention of paying this amount.

A German court has ordered the supplier to resume deliveries, and an appeal in one of the cases has been set for Aug. 31.

The production stop at VW's site in Wolfsburg could cost as much as 100 million Euros a week, UBS analysts calculated in a study published in the Welt. 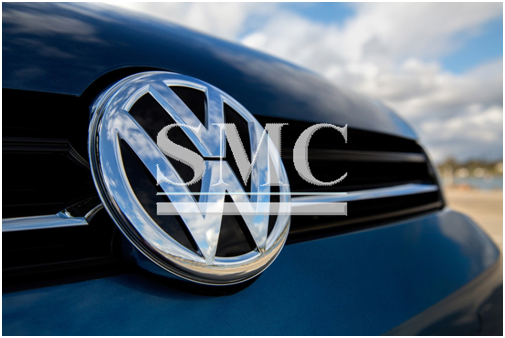