In the latest episode of the Volkswagen emission scandal, lawyers are turning their attentions towards auto-parts manufacturer Bosch, the supplier of engine control units used in Volkswagen’s diesel vehicles. These claims against Bosch are not new; however, it is only in recent weeks that they have gathered momentum, in the wake of the $15 billion settlement.

Lawsuits claims Bosch didn’t allow manufacturers to make changes without its consent, saying it was “inconceivable, then, that Bosch did not know that the software it was responsible for defining, developing, testing, maintaining and delivering contained an illegal defeat device.”

Bosch are strongly denying a number of the claims being made against them and are trying to stay as far away from the court proceedings as possible, however, the lawyers nor Volkswagen are going to allow them off without absolute clarification of innocence. 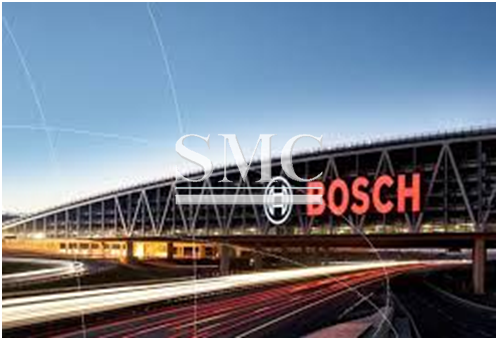